On the morning of thursday March 29th, while chilling in my hammock and enjoying the view over Koh Phi Phi and Koh Maithon, I received a formal invitation to visit Kamchatka -that territory only familiar to those who play Risk.

The following day, the first awesome thing I did was to visit the Consulate of the Russian Federation in Bangkok. When asked for plane tickets to support the visa application, I answered I would go by boat. As for hotel reservations, I explained I would sleep on the said boat. The russkis were not impressed, and so suggested I take a seat while they discussed my case. I spent the next hour and a half observing how people lost their nerves, grasping onto my optimism. Very insightful.

The second fun-filled activity involves shopping for and packing all kinds of random stuff, including a gas mask, plenty of long underwear, ski pants and a willy-warmer. 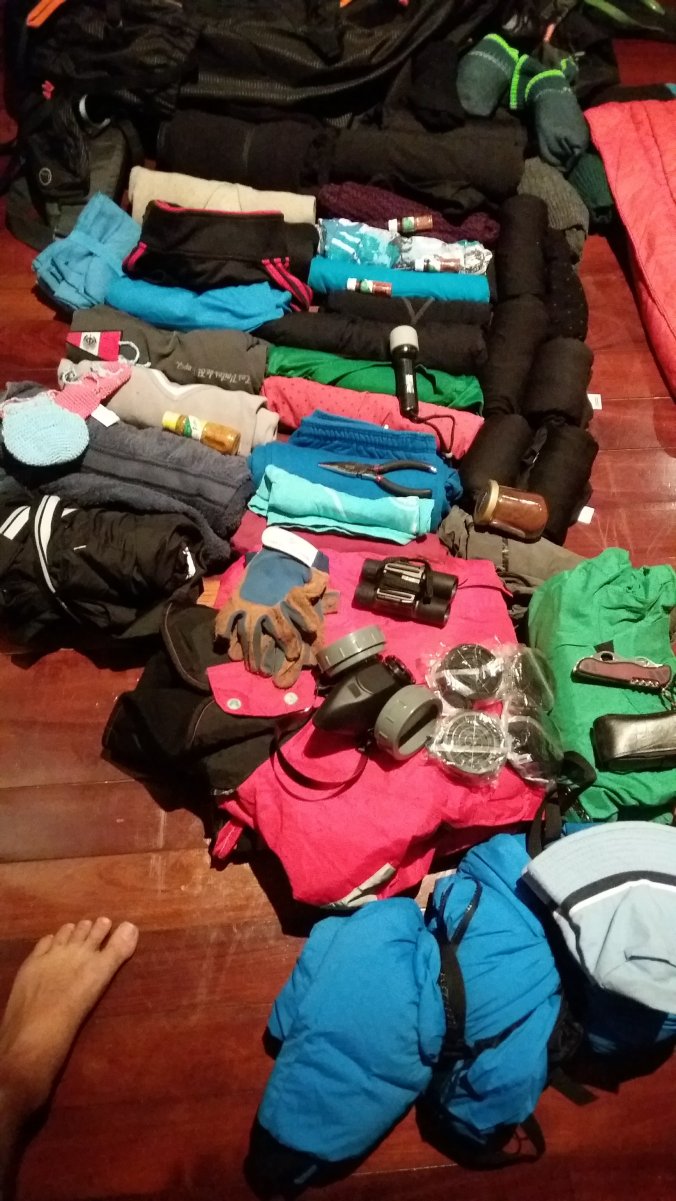 Third, get drunk on the free flow of micheladas and margaritas at El Mexicano, while enjoying some sublime chilaquiles and cochinita pibil. 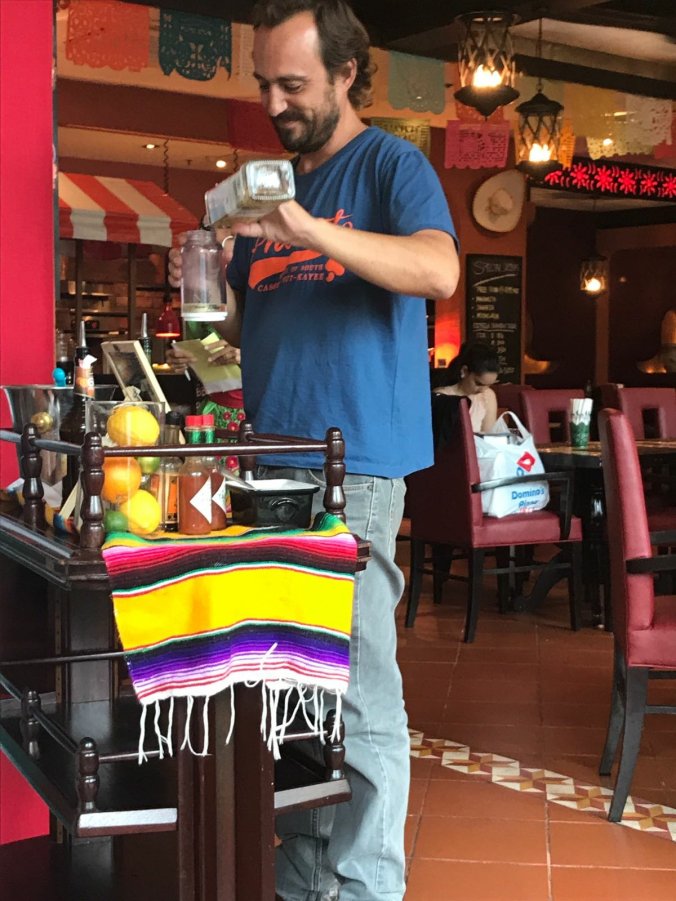 Fourth and a definite must: walk along the Great Wall of China! 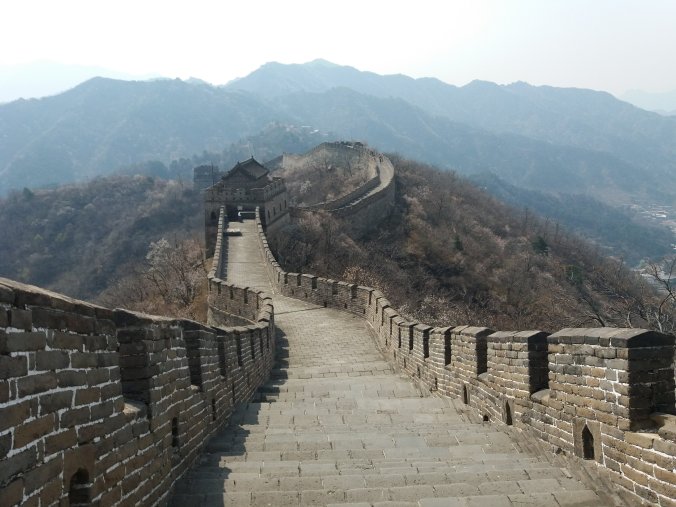 Fifth, visit to the Benaroya Hall in Seattle, home to Pearl Jam’s most beautiful concert, in a state only possible in Washington. 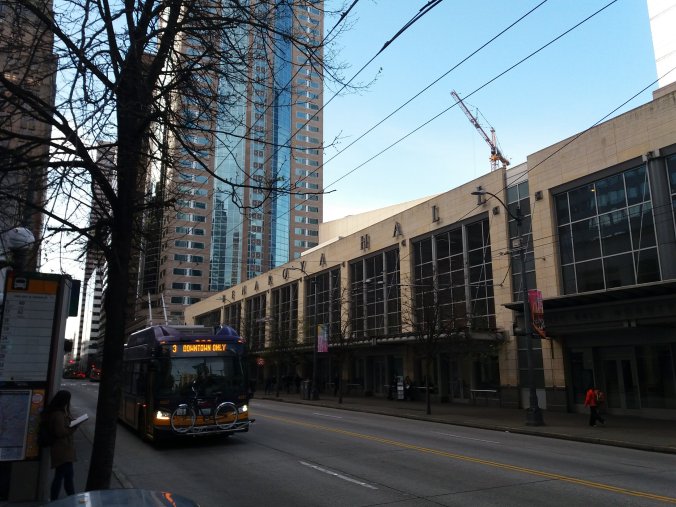 And sixth, briefly walk outside Anchorage Airport for a glimpse of the weather and topography that will accompany the S/Y ‘Whakaari’ and her crew accross the Bering Strait.

Un comentario en “Top 6 things to do between Phuket and Sand Point, Alaska”